3 Top Tips to a Cooperative Toddler

3 Top Tips to a Cooperative Toddler

3 Top Tips for a Cooperative Toddler

I get a lot of questions about toddler behavior, obviously the difficult parts, the NOs, the push back, the push for independence. The questions are usually very similar but just different scenarios, that constant, I say toast she says cereal, I say the sky is blue, he says it’s read. I say over here and she runs over there. For some parents they feel like it’s all day long, whenever their toddler is awake! It all stem back to the same thing, that toddler behavior and push for independence.

Choices give your toddler the feel of control and autonomy. When your toddler has this feeling he or she is much less likely to push back when you really need her to just go along with the plan.


Positive directions is stating all of your requests in the positive rather than using “no” “don’t” or “stop” Why is this important?

For the third tool, one of my favorites that is easy and effective listen to the podcast episode. 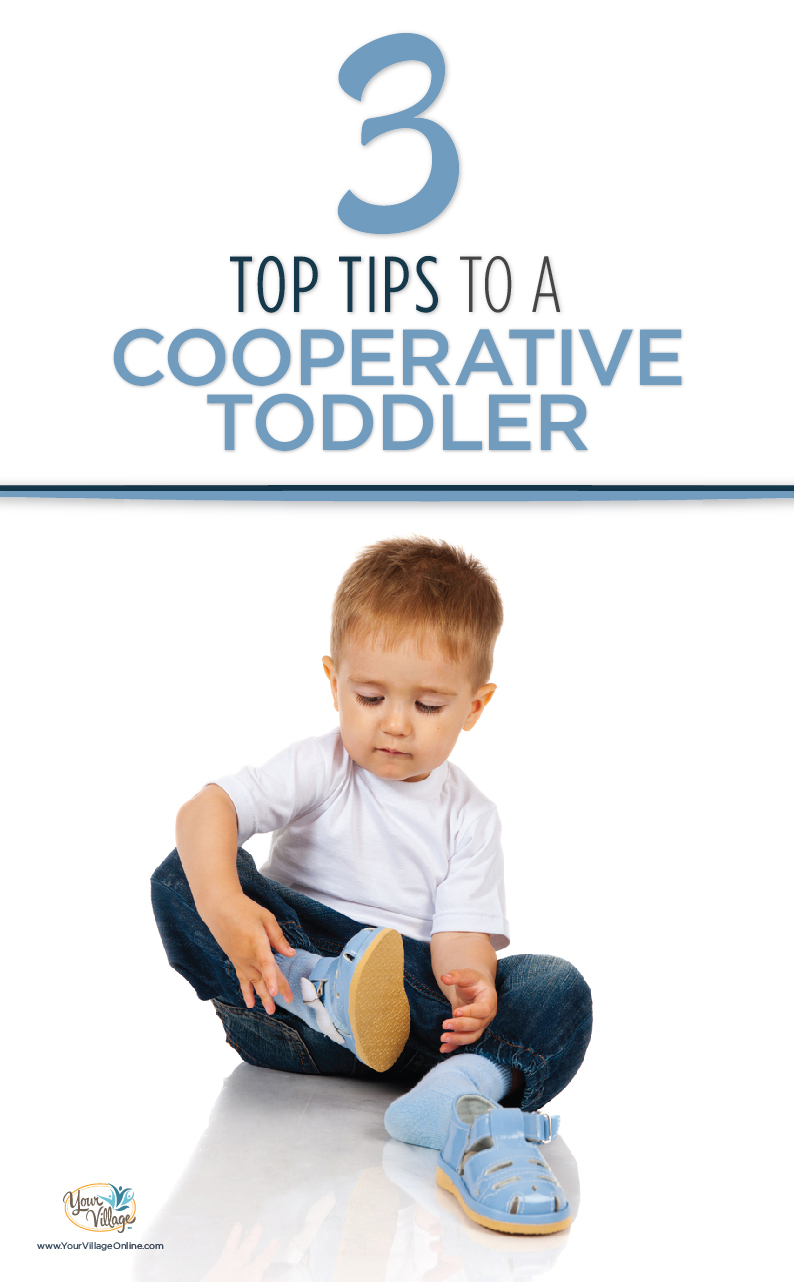