I got several questions while I was on hiatus, recovering from my surgery. I answered 2 of them in the latest episode.

Tara asks, “My son, who just turned 5, doesn’t want to do anything by himself. Well, I shouldn’t say anything, he gets his own snacks, can pour himself a glass of milk, but some areas we are struggling with is putting his own seat belt on. I know he can do it but he just refuses to. Learning to tie his shoes, he can’t do it yet but he won’t even attempt to. I have him watch me and ask if he would like to try part of it himself and I will be there to help if he needs me but he refuses. Riding his bike he will go on his bike for about 1 min and just be done telling me he already knows how to ride and he doesn’t  need to learn anymore. I don’t know if it’s a confidence thing or just not wanting to do it. I don’t compare him to other kids and I really try to encourage him without being too pushy. (I don’t want to push too much or he might never want to do any of these things) Do you have any other ideas or tips to try and get him to do these things?”

Of course I had several tips for Tara. First and in general I reminded Tara to use positive reinforcement.  So this means, in general, any time he does anything by himself, remember to use positive reinforcement and ESPECIALLY when he does those things that he’s currently struggling with. “You got your own snack! That’s very independent!” When it’s something you are particularly working on like the seatbelt, gush a little without going overboard. “You put your seatbelt on all by yourself, that is SO helpful” From the classes or other episodes, you’ll remember that this let’s your kids know what you like to see and what traits are important to you. So they are more inclined to do things that fulfill those traits.

Let’s also talk in general about what is important to push and what isn’t. This is completely personal for you to decide. How important is it for you that he puts on his seat belt, ties his own shoes or rides his bike right now? Which of these, if any, do you want to take on?

Then I gave tips for each of these starting with:

To learn the tips for the other areas Tara asked about, shoe tying and bike riding as well as the question and answer about working with kids who struggle with social behavior, you can listen to this episode on our podcast. 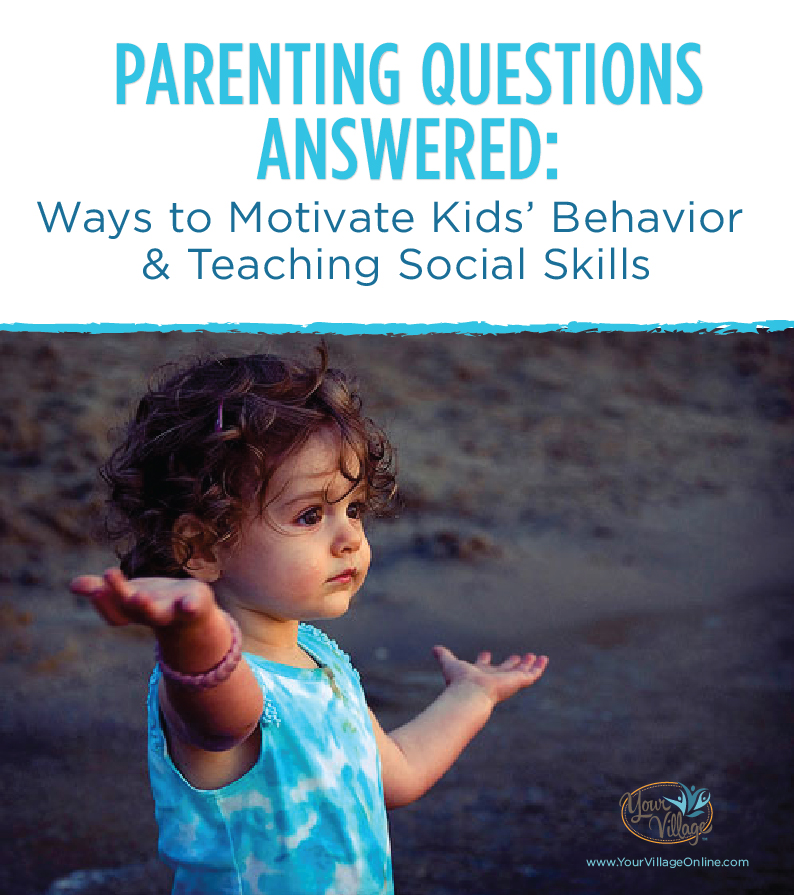