For more tips on kids and media, listen to our podcast episode Media Guidelines by Age: How Much is Too Much?.

SplashMath
Splash math has games that start for K and go all the way through 5th grade. The math is basically like worksheets but with more interaction (5 + 3 = then the child chooses the correct number), they are colorful and fun graphics. Your child chooses which skill to work on for each game and it covers a lot more than just the basics, like time, measurements, place value, data and graphs, geometry and money. There is a free version of this app which is limited to 10 questions a day. But this way you can see if it will hold your child’s interest or has what you need before purchasing the full app.

Marble Math Junior
This is set up like a true game as kids can choose to either drag the marble or roll the marble through a maze to complete the task. This is also a very comprehensive game as it teaches: sequencing, addition, subtraction, telling time, money, multiplication, ordinal numbers, shapes, fractions and multiplication.  Even better, you can track multiple players which is always a bonus for those of us with more than 1 kid! I can’t wait to see how my kids like this game! A bonus for younger kids, the instructions tell you to tap the instructions at the top to hear them.

Bubble Math
Bubble Math is very similar to SplashMath in the easier concepts (addition, subtractions, multiplication and division) except that it allows you to choose the levels for each (easy, medium and hard) So you can mix and match, say hard addition, medium subtraction, easy multiplication and turn division off. The math is also just answering the questions straightforward with bright colorful graphics.

Mystery Math Town
This is a true game with really great graphics and so much fun! You can set the levels for all the skills, addition, subtraction, multiplication and division for your child to solve as they move throughout each house in the town to solve the mystery. It is really fun! Oh wait, I said that already.

Math Evolve
This is a game that let’s kids learn and practice math by traveling on an adventure through 3 three different environments, space, microscopic and ocean. This game also allows customizing levels for all 4 basic math skills, addition, subtraction, multiplication and division.

Bugsy in Math Kingdom and Bugsy’s Math Quest
Math Kingdom is for addition and subtraction while Math Quest teaches multiplication and division. These games are also an adventure with characters. As your child solves the math problems the adventure moves forward. The iTunes pages for each of these include video of the games so you can see how they work.

Ice Math Ninja
This app has tons of different games to test different math skills starting with number recognition, addition, subtraction, multiplication, prime numbers, evens and odds, . Your child gets to slice through the correct answer, like a ninja, when it comes onto the screen. This game is free but does then advertise for other games as you finish each game.

Sushi Monster
This is a free app that let’s kids work on addition and multiplication in a fun way. The goal is to pick two numbers that add up to the given number and the sushi monster will gobble up those pieces of sushi. A fun app that will keep kids engaged for a little while as they practice their basic math.

MultiFlow
This is straight up multiplication tables without any game involved. But for a kid who is studying and trying to get these down well, it can be more fun to do so interactively than writing them out on paper.
Oh No Fractions!
This app demonstrates addition, subtraction, multiplication and division of fractions in a visual way. There’s no game to it at all. But for learning the basics of fractions, it is very clear and again, can be more fun than writing it out on paper. Also, this app is free, which is always a bonus!

SplashMath
Just like I wrote about in the younger grades, SplashMath also covers the upper elementary grades through 5th. The math is basically like worksheets but with more interaction. Your child can choose the skill to work on, and it covers a lot more than the basics such as, fractions, decimals, algebra, measurements and geometry. There is a free version of this app which is limited to 10 questions a day. But this way you can see if it will hold your child’s interest or has what you need before purchasing the full app.

Lola’s Fruit Sudoku K-2
Lola teaches kids the concept behind sudoku by starting with using fruit rather than numbers. It starts at the very basic level and moves up. As a child solves each puzzle she then populates the fruit stand. A lot of kids like working to fill up the whole fruit stand.
Stories & Word Math Problems Apps

iLiveMath K-6
There are many versions of this app, such as iLiveMath Oceans, Animals, Farm Fresh, Speed and much more, so you can choose the version that crosses over with your child’s other interests and therefore may be more likely to hold his/her attention! The apps include links and videos of ocean animals, race cars, etc, depending on the version you choose. These games are word problems that children solve about these animals or trains or race cars. Each version covers the basics of addition, subtraction. Then each version covers different advanced topics such multiplication, division, percentages, mean, median, mode, fractions and geometry.

Wild Kratts Creature Math K-2
This app teaches math concepts while kids also care for creatures and their habitats. This can be an especially engaging game for  kids who are into the show, animals and/or ecology.

Hoodamath.com K- high school
While Hoodamath is a lot of logic and critical thinking apps, they can help increase skill and are definitely fun. They also have some games for learning and practicing physics and engineering skills. There are also some games for practicing times tables.

Abcya.com K-5
Tons of games from general math concepts and strategy and critical thinking games. It also includes a lot more than just math, such as geography. For younger kids, though, reading and letter games are generally best if you can stick to books or other tactile ways of learning. Writing will only improve by actually writing.

Mathplayground.com Grades: 1-6
These are some fun games. So many math concepts are covered beyond the basics, like fractions, decimals, algebra so mud more. Just as an example of a few of the fun game, you can race a car (or penguins that jump!) against other players by answering multiplication questions (or you can also do it with adding fractions.)

Pbs.org/parents/education/math/games K-2
There are general games, as well as games based on shows, which can add fun for kids to play games based on their favorite shows.

GiftedandTalented.com
This is a site with learning courses designed using the research on learning theory and education by Stanford University professors. While there are also courses is Language Arts, science, advanced math for older grades (algebra, calculus, geometry, trig) and computer programming, I have only used the math program for my oldest. While this site is more pricey than an app, it is worth every penny. There are several options. I bought the basic math product (does not come with tutor support) for $20 a month. It lays out the curriculum for grades K-7, has interactive math problems and curriculum that changes depending on how the child does. If a child needs more help, it goes more in depth. If a child does well, it skips ahead. Parents have a parent login and can get all kinds of reports, such as see exactly how their child answered, how much time they are taking, how many/which are problems they answer correctly, and expected time to complete the grade level. I LOVE this site! 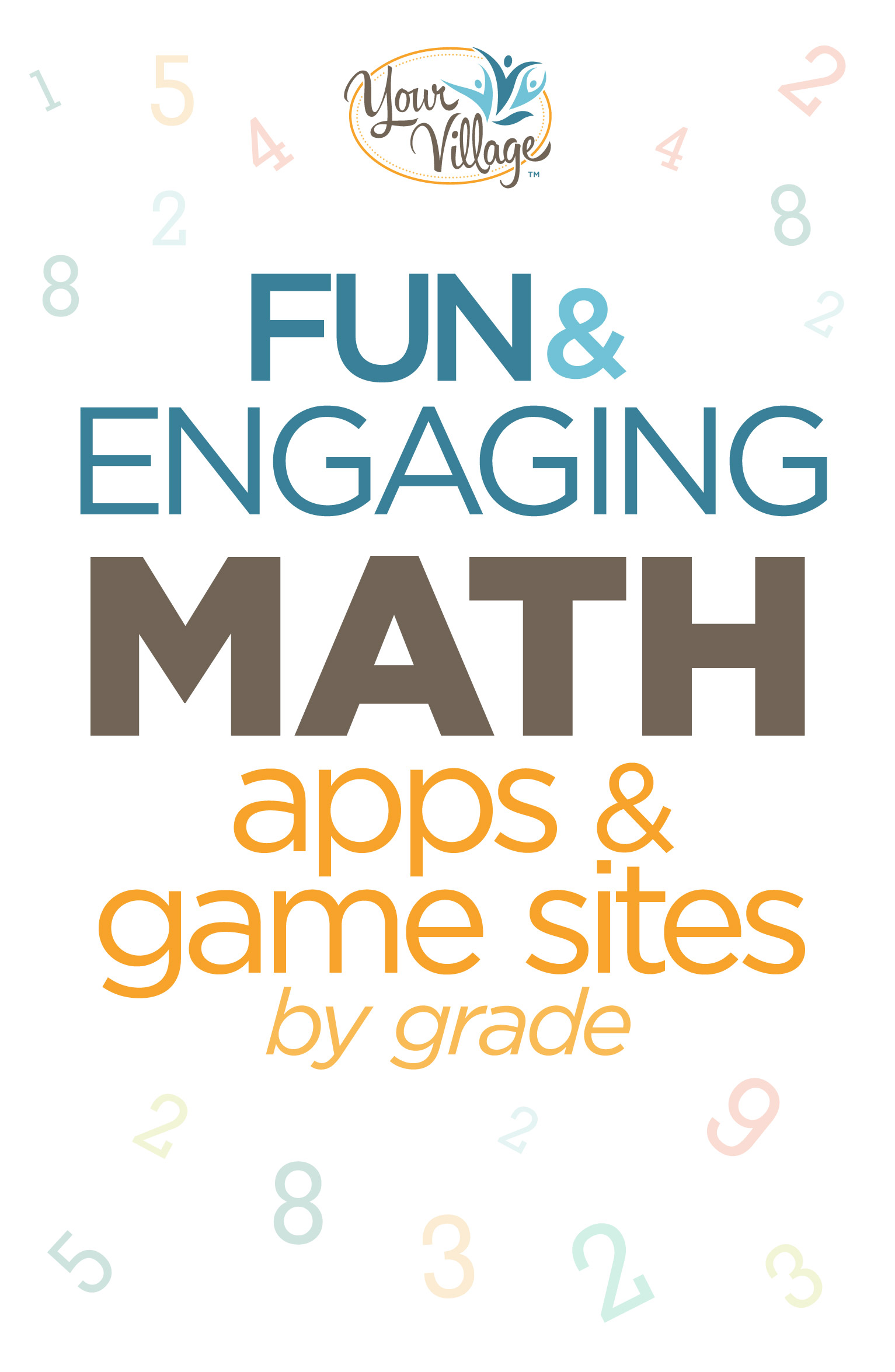