It seems like a big topic for discussion these days is kids being unprepared to be adults.

OK so I still don’t know how to change a tire, unless it’s on my bike. I just call AAA. Maybe that one isn’t quite as important! But if I had to figure it out, I could. I know the basic steps and where to find the spare!

This is a big topic that is going to be a 2 part blog entry, and episodes for the podcast. So in this first installment, I cover some great background information on parenting styles and how they deter from or contribute to raising responsible, independent kids. Next week I’ll really get into the meat of expectations by age that will lead to your child flying the nest, with life skills they will need in place, to be independent. Of course, kids will always need and want our help and advice. They come up against something that will surprise them and that’s OK. But we want to do the best we can so they are prepared and resilient and can face life’s challenges with confidence.

A Brief History of the Study of Child Development & Parenting

So first, I think it’s important to give some history of parenting, this is in the US, as this is the culture I know and have studied. Some of this may very well apply to other, especially western countries as well. If you are outside of the US, you can see how well this fits the development of parenting and family relationships in your culture. I’d love feedback/input and/or comparisons or differences from anyone outside the US.

An interest and study of child development and parenting did not start until around the late 1800s. But rather than go back too far, I’ll start with the evolution of parenting from the late 1920s.

In 1928 a book that became very popular was released, called “Psychological Care of Infant and Child” by John Watson. He proclaimed that children should be viewed as objects to be strictly shaped, molded and controlled so that they can become efficient tools for society. He stronger encouraged parents to keep children under tight controls and teach a strong work ethic. Parents were advised to give instant discipline, require chores, use threats and aggression as well as withhold affection in to obtain and maintain strict obedience. Any emotions, positive or negative were considered threats to maintaining proper obedience. Yikes!!

Now we move into the late 40s and early 50s, when a very popular book “baby and child care” came out by Dr. Benjamin Spock who began to really shift the paradigm. What’s interesting it that it took a while for this shift to happen because in the 1950s, the very Authoritarian parenting style I described earlier, children were to be seen and not heard, do as I say and don’t ask any questions, was still very much the norm. This would be my grandparents as parents and my parents as children. There was no room for questioning and definitely not for argument. Corporal punishment (spanking, hitting, especially with things like paddles or belts was commonplace, or washing mouths out with soap, were all common parenting practices to keep kids in line through fear.) Really this shift did not start to really take hold until the 60s. Before I discuss this shift, I’m going to share a little bit about the outcomes of this authoritarian parenting style. I cover these styles and outcomes more in depth in the intro to discipline class. But I’ll share some of the main points now.

Because these children are always told what to do they never get practice at making  decisions and therefore learning from mistakes.

So they tend to:

But there are also some positive to this style, because there are clear expectations of behavior and
clear consequences that are consistently enforced, children do grow up with a strong worth ethic and tend to rise to the level of the high expectations put upon them, but of course at the costs I already mentioned.

To learn more about another parenting style that has put kids at different but equally harmful risks, you can listen to this episode on our podcast. 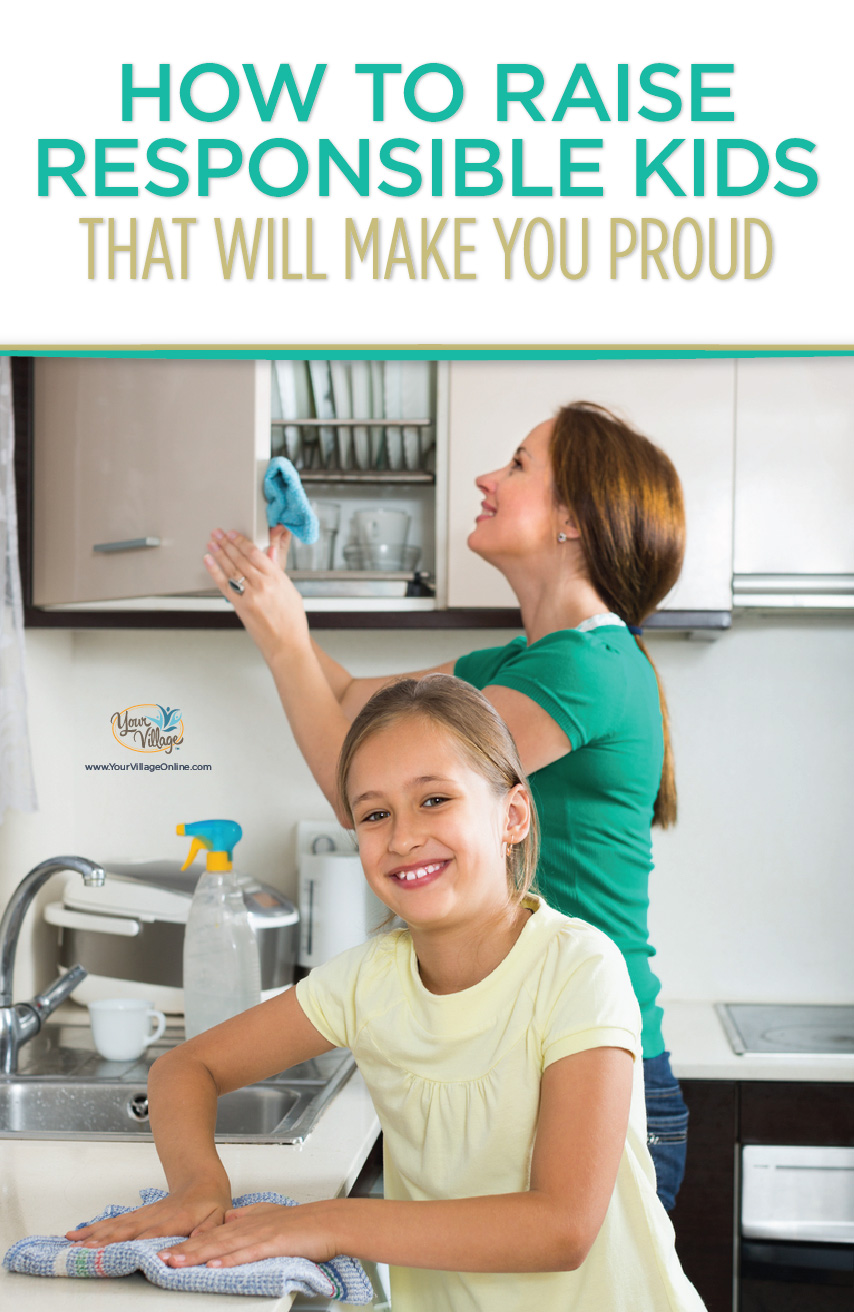